Journeying Through Motherhood & Beyond

April 12, 2019
TGIF!!  Y’all have no idea how happy I am that it’s finally Friday.  And it’s no just any Friday either.  Nope, today is the Friday before Spring Break.  Which means starting this weekend, I get sleep-in for the next 11 days!!  Won’t He do it?!

So since it’s Friday, that mean it’s time for another catch up session.  Also, this post does contain affiliate links.  So if you click on the link and purchase something, I could potentially receive a commission.

Watched |  So I took a break from watching YouTube vlogs to watch The Umbrella Academy.  It’s a Netflix show based on the comic book series of the same name written by Gerard Way and illustrated by Gabriel Bá.  It’s about a group of adoptive siblings who were born with extraordinary abilities and then were groomed to be superheroes as kids.  Anyways, things went left and they all ended up going their separate ways but a family tragedy brings them all back together only for them to discover that they have 8 days to save the world from an apocalypse.  I definitely recommend giving this a watch and am looking forward to the second season already.

While we’re talking about Netflix shows and second seasons, I started the second season of Chilling Adventures of Sabrina.  It took awhile for me to get into the first season and I was pretty much just watching it because of Ross Lynch but it’s grown on me a bit.  There have already been so many surprises this season and I still have 4 episodes left.  I would like to note that this is NOT a show you want to watch with kids or really anybody under the age of 17.

Also, if you’re not familiar with the Sabrina the Teenage Witch series, then let me warn you that this show deals with witchcraft.  If you don’t like shows or anything that deals with the supernatural, then steer clear of this show.

Read |  The folks over at Harlequin and Park Row Books were nice enough to send me an ARC of Beautiful Bad last month and I loved it! 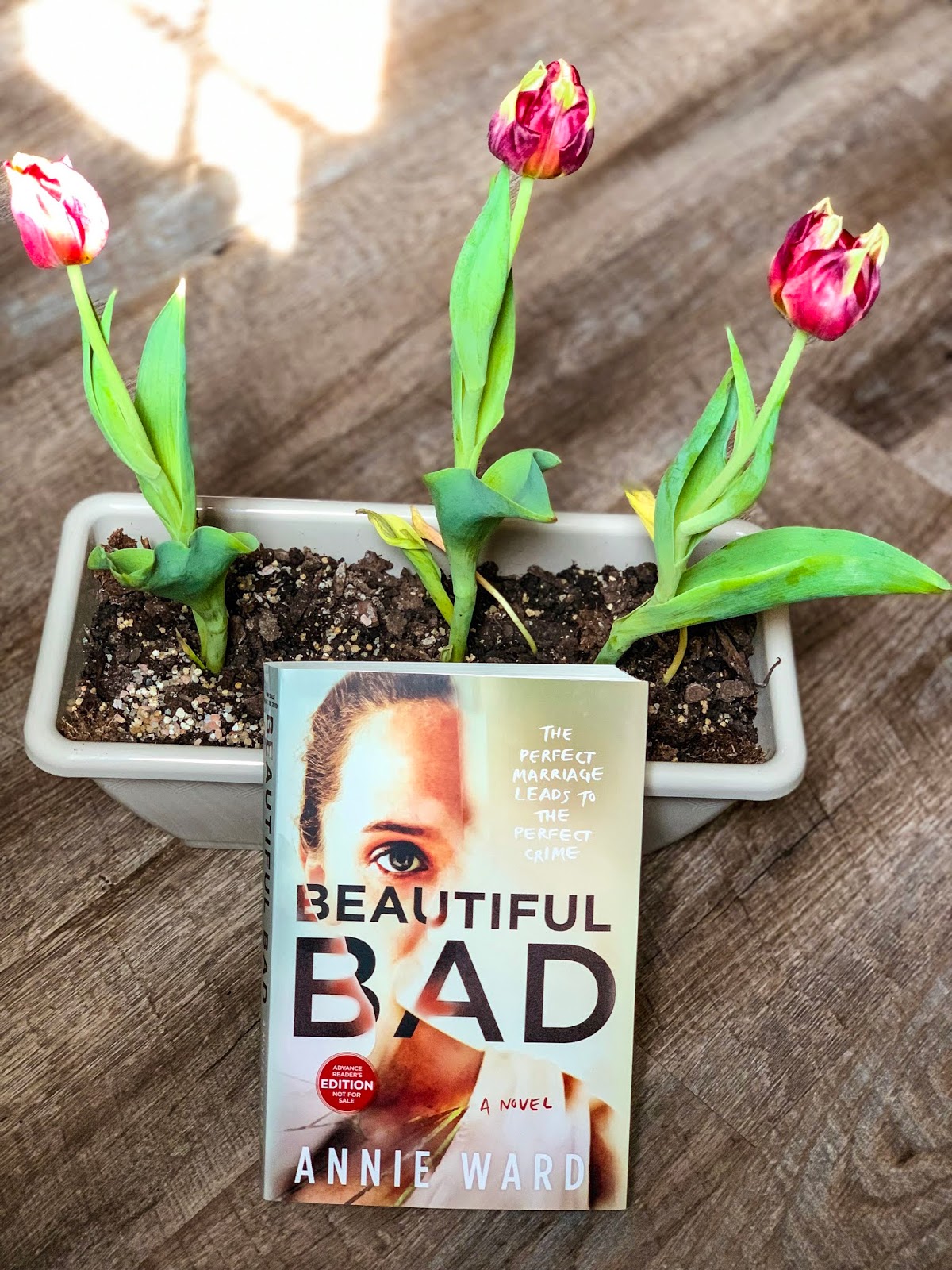 Thrillers have always been my first love when it comes to books.  When I was growing up the Young Adult genre didn’t exist.  There were children’s books, middle grade books and then it seemed to skip straight to adult. Anyways, back to Beautiful Bad.  This book is about a love story that goes bad.  It’s told mostly from Maddie’s (the wife) point of view.

Here’s the thing you should know about Maddie though.  She’s not the most reliable narrator/storyteller because she’s suffering some mental health issues after a head injury.  So as a reader, you have to kind of decide how much of Maddie’s telling of things to believe.  I will say that this book keeps you on the edge of your seat.  Also, if you think you have the whole mystery of “The Killing” figured out, you don’t.

This book has all kinds of twists at the end.  Pick this up for sure if you love thrillers as well.

Re-started |  The kids and I had a great workout routine going after the New Year.  Then February aka my Depression Month hit and we (I) fell off the wagon.  Well we hopped back on it and have been doing some workouts from the POPSUGAR Fitness page on Facebook.  Listen those workouts DO NOT Play!

However, I know that results that will come from resuming our nightly workouts will be worth it.  Plus, I really want to set a good example for the kids when it comes to taking care of their bodies through exercise.

Excited |  Would you believe me if I told you that it snowed here last week?  It’s crazy, I know.  The kids and I were super excited about it as it snowed everywhere around us this past winter.  It only lasted a day but I was a little worried because we had just moved our seedlings outside to the garden.

Some didn’t survive but that was okay because I just direct planted some seeds to replace them.  And this week, the garden seems to be really taking off.  I’m sure it’s because of the all the rain and the melted snow and ice from last week.  There’s just something about rain water that makes crops grow faster.  We’re excited to continue to watch our garden grow and can’t wait until we have our first harvest.

Loved |  Moo loves snapping pictures with my phone.  Last week she took the photo below and I love it!  She took the time to adjust the brightness and focus.  I think I might have a mini-photographer on my hands.  I’m thinking about getting her a camera for a birthday. 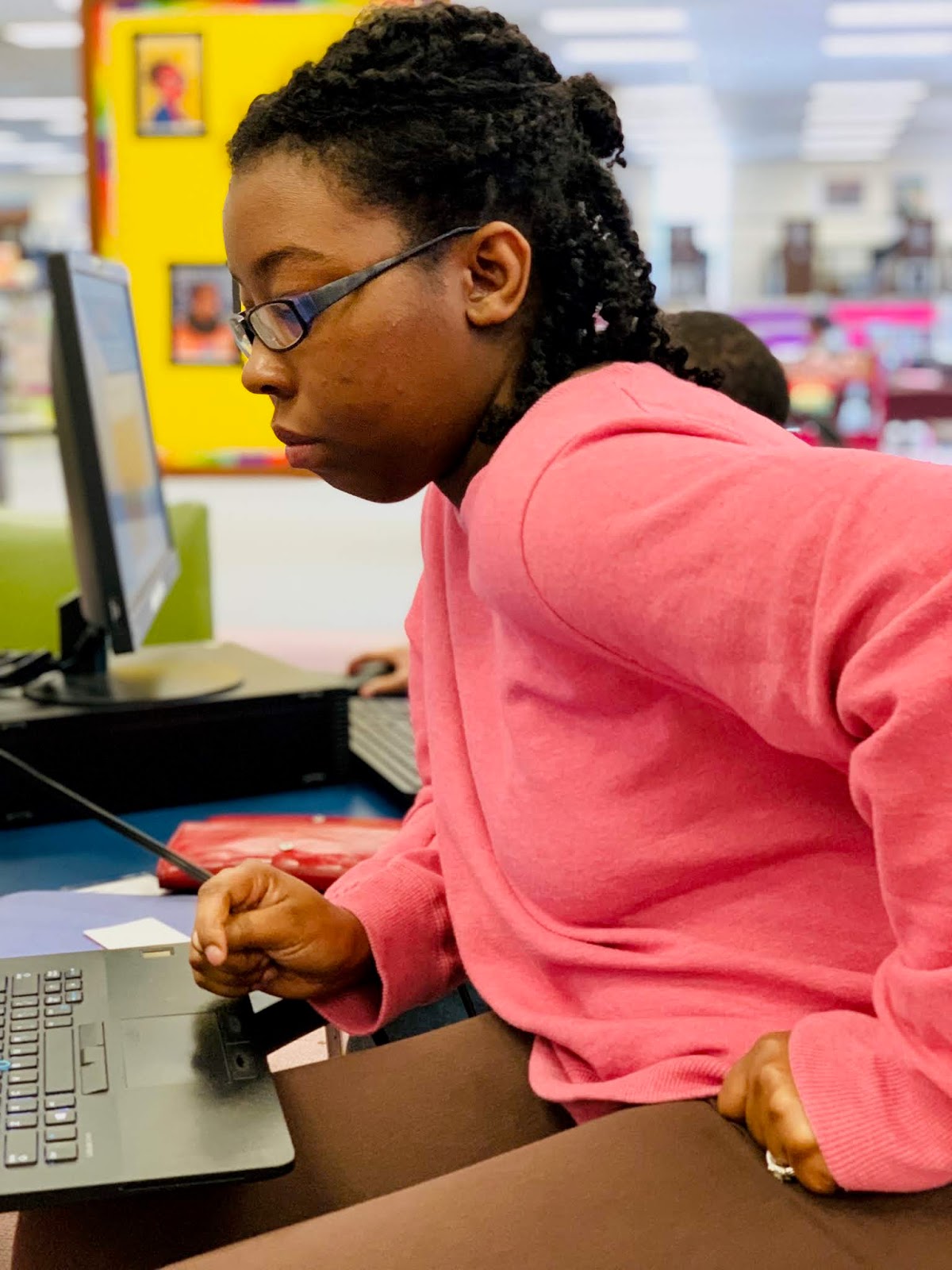 Is your area still getting snow?  Is your family on Spring Break?
Family Life motherhood Recently

This site uses Akismet to reduce spam. Learn how your comment data is processed.